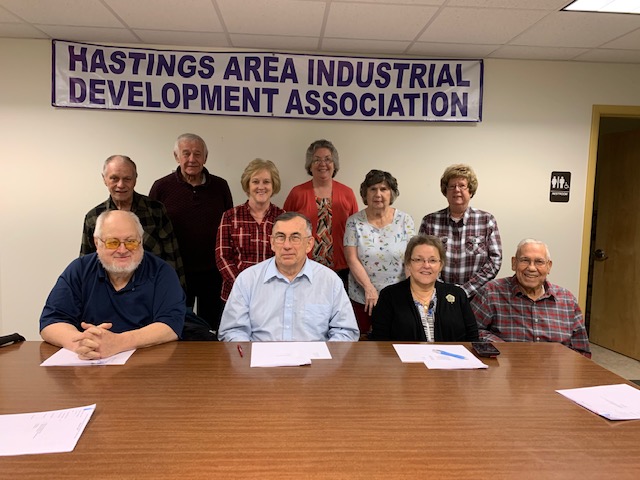 The Hastings Area Industrial Development Association (HAIDA) was founded as an outgrowth of the slumping coal industry in the northern part of Cambria County. The initial purpose was to bring in new industries which would employ the citizens of Hastings and the surrounding area. More than 50 years later, HAIDA is still meeting monthly to promote job development and continued growth in the area.